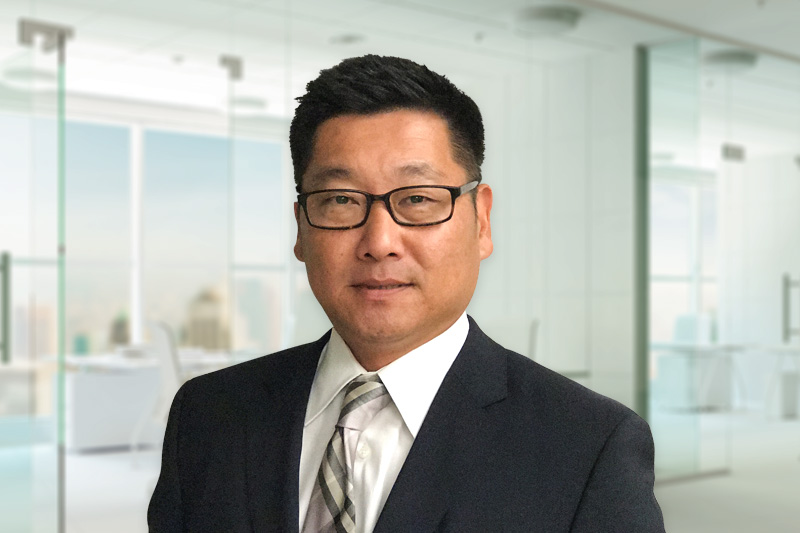 In addition to preparing and prosecuting patent applications, Paul has experience with a wide range of patent related matters including re-issue applications, Ex Parte and Inter Partes Reexamination requests, Appeals before the U.S. Patent and Trademark Office’s Board of Patent Appeals and Interferences, IP reviews, and non-infringement and invalidity opinions.

Prior to entering the legal profession, Paul worked as a Patent Examiner at the United States Patent and Trademark Office for over 10 years, where he evaluated the patentability of inventions involving computer network technologies. Prior to joining the Patent Office, Paul worked as an electrical engineer in the design of RF communication systems for military and commercial use, including ultra wide band (UWB) transmitters and receivers.